Working 9 to 5 to Understand the Modern Labor Movement 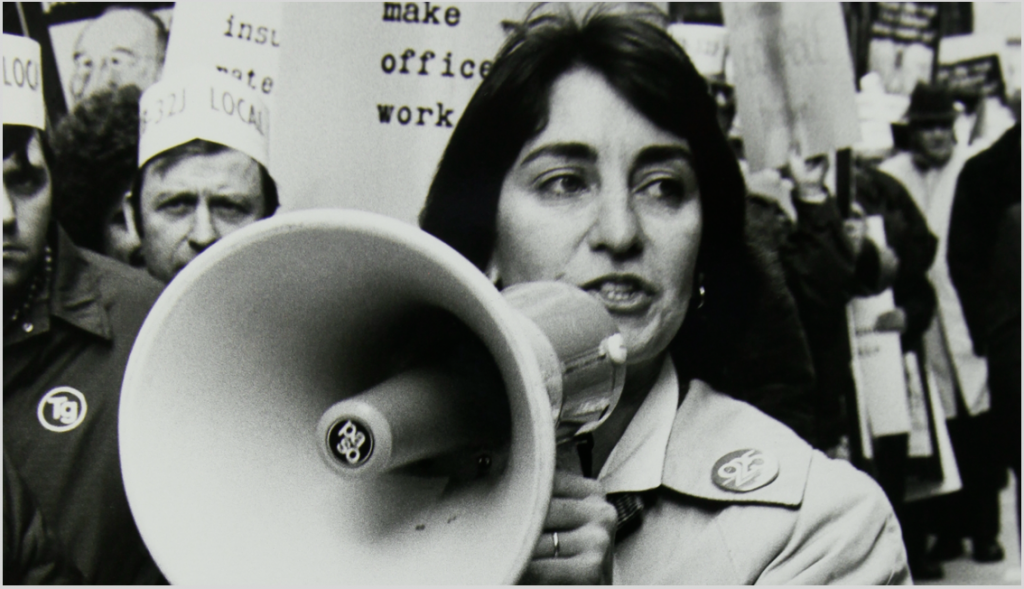 Working 9 to 5 to Understand the Modern Labor Movement

Since Labor Day has become such a strong marker as the official end of summer—and one last three-day weekend before the bustle of fall—it’s almost startling to remember that it’s a national American holiday recognizing the actual labor movement: workers’ rights, unions, the cogs in the wheel of corporate America standing up to management. This year’s Labor Day is a particularly good time to return to the holiday’s roots, given the radical ways we’re rethinking work for a post-pandemic future, with flexible hours and working from home on the table and mass resignations and labor shortages reshaping industries. The market also looks markedly different from the time when the labor movement grew out of industries like manufacturing and mining; now the jobs are in transportation, warehousing, financial services, and, of course, information and technology. The Peabody-nominated documentary 9to5: The Story of a Movement provides an encouraging and instructional look at how one industry—in this case, the almost all-female secretarial field—struggled to be recognized and taken seriously. The women of this movement ultimately succeeded in revolutionizing their work—and, along the way, inspired a hit 1980 film starring the legendary trio of Jane Fonda, Dolly Parton, and Lily Tomlin. Other recent Peabody-recognized works provide different perspectives on labor organizing, from American Factory’s account of Ohio workers clashing with Chinese management to Patriot Act with Hasan Minhaj’s episode on exploitative conditions in the video game industry. From all of these pieces, we can see ways to forge ahead into the reshaping labor market, envision the challenges facing workers in the future—and learn from the mistakes of the past. With American approval of unions now at its highest point since 1965, and younger generations favoring them even more strongly, organized labor may find a new place in the post-pandemic United States. Here, a closer look at these three documentaries that will help you appreciate the original meaning of this holiday weekend. 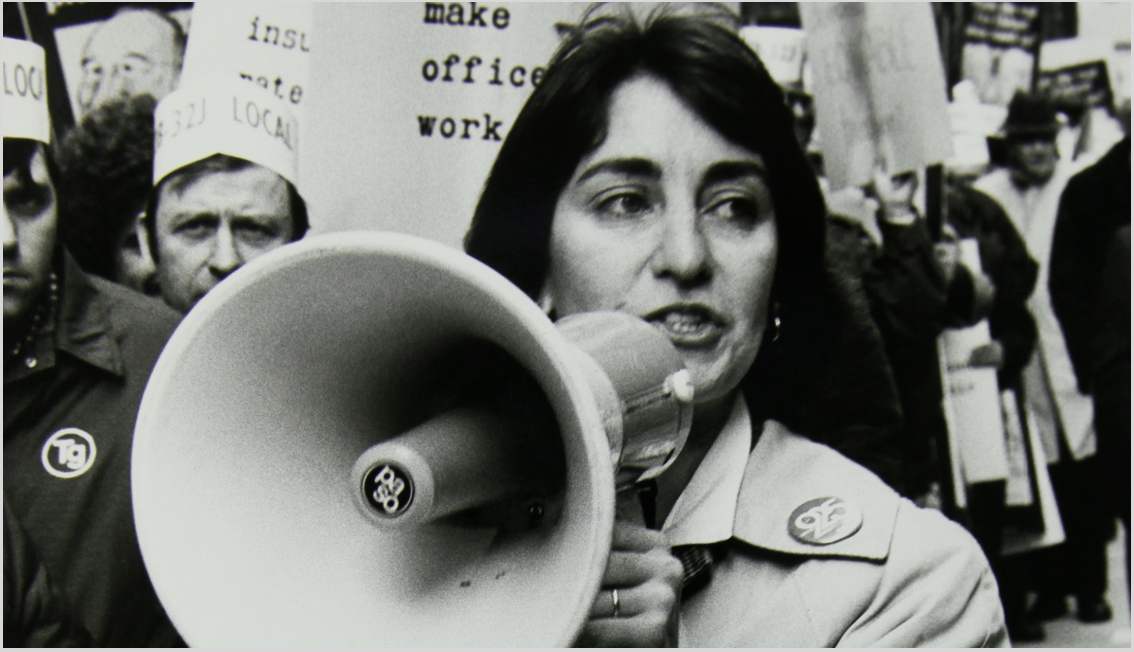 Before Dolly, Jane, and Lily ever considered kidnapping their fictional “sexist, egotistical, lying, hypocritical bigot” of a boss, and Dolly wrote a timeless anthem for American office workers, there was a real 9to5 labor movement led by women who knew they and their fellow secretaries deserved better treatment at work. Starting with a group of Boston secretaries in the 1970s, the movement sought to remedy chronic issues like low pay, lack of promotion opportunities, and rampant sexual harassment. Armed with media savvy and fearless determination, their movement spread nationwide and changed the secretarial workforce, as documented in this Peabody nominee from filmmakers Julia Reichert and Steven Bognar.

Where to Watch: Netflix, PBS 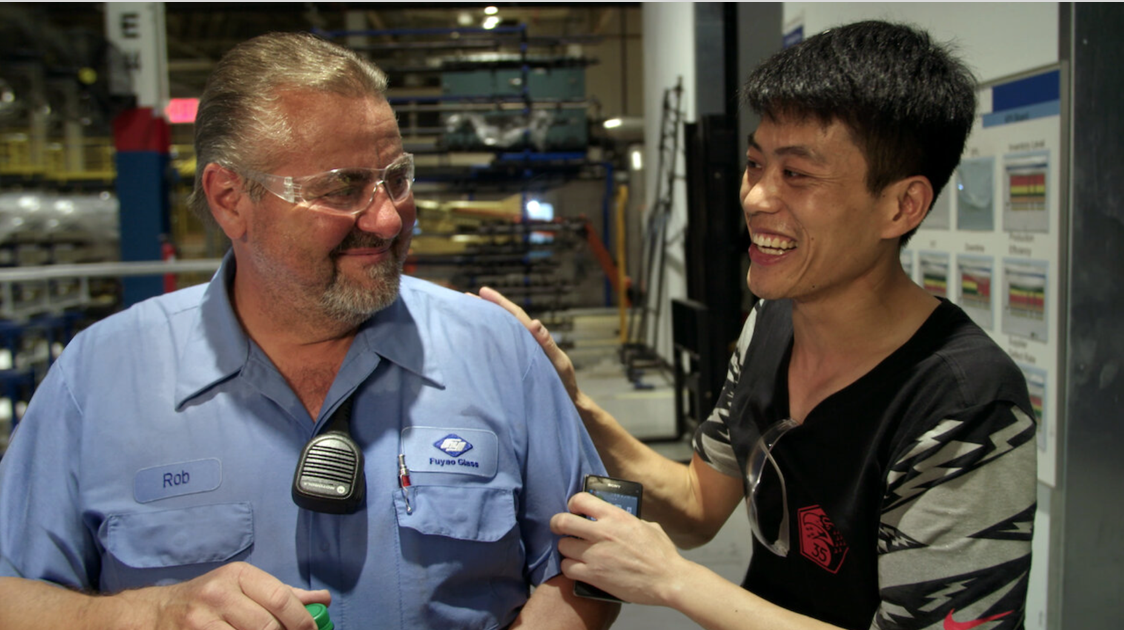 From the same filmmakers as 9to5, American Factory takes an insider, real-time view of a more modern labor problem: a Chinese company taking over an abandoned Ohio factory, reopening it—and clashing with the American workers over labor rights and unionization efforts. This Peabody nominee brings us inside the former General Motors plant (whose closing was the subject of the directors’ 2009 documentary The Last Truck) as the struggle unfolds. “It’s a great, expansive, deeply humanist work, angry but empathetic to its core,” Vulture critic David Edelstein wrote. “It gestures toward the end of the working world we know—and to the rise of the machines.”

Inarguably one of the greatest and most famous documentaries of the labor movement in U.S. history—Barbara Kopple’s Harlan County, U.S.A.—is now streaming on HBO Max. The film won an Academy Award for the sheer power and heartbreaking portrayals of coal miners in Eastern Kentucky striking and advocating for a new union contract with Duke Power in the 1973 Brookside Miner’s Strike. Kopple’s use of cinema verité (fly on the wall technique with no narration) to sit with the miners and their wives, to see their poverty and poor health, to feel their frustrations, to attend their rallies, and to witness their confrontations with “scabs and gun thugs” (one union member is murdered) truly makes this one of the most powerful films in the David-versus-Goliath battle between American labor and capital. A don’t miss moment: watching Ms. Florence Reece sing the labor union anthem that she originally wrote during the 1930s Bloody Harlan County strikes, “Which Side Are You On?”

‘Patriot Act with Hasan Minhaj’: The Dark Side of the Video Game Industry (2019) 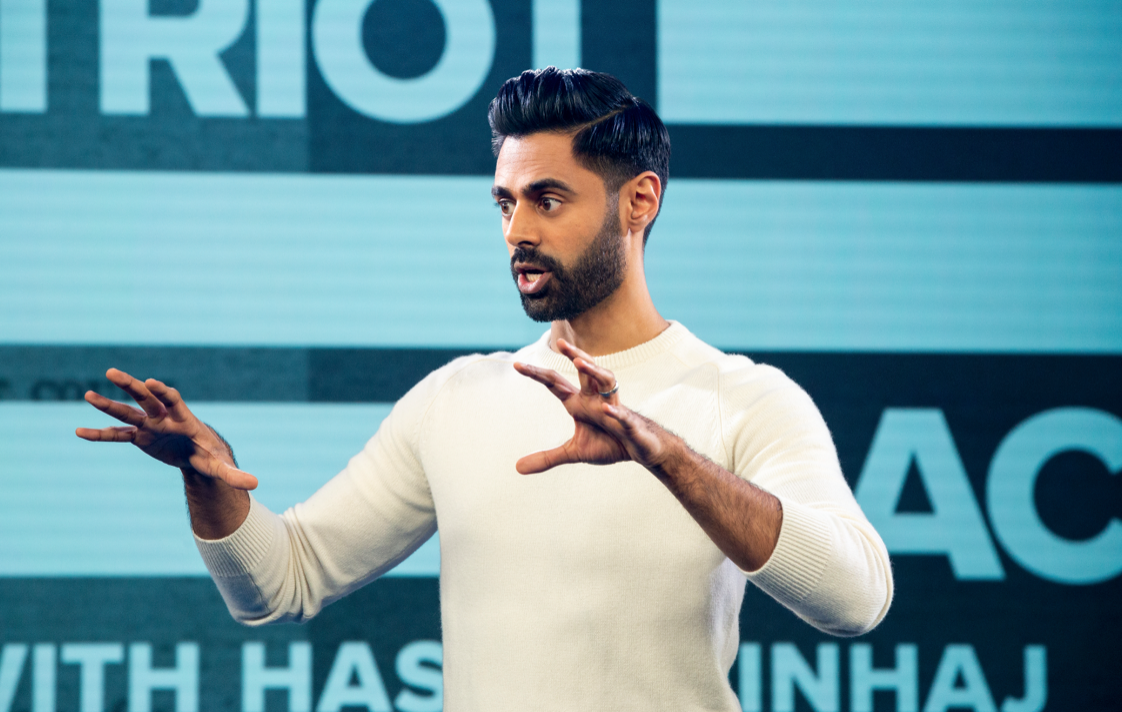 In this episode, the fourth season premiere of his Peabody-winning series, Minhaj turns his laser-focused reporting and skillful explanatory skills toward a booming modern industry, the video game business. Minhaj explores rampant misogyny in a historically male-dominated world and the kind of exploitation that can easily infect lines of work that seem like dream jobs, but turn into nightmares. 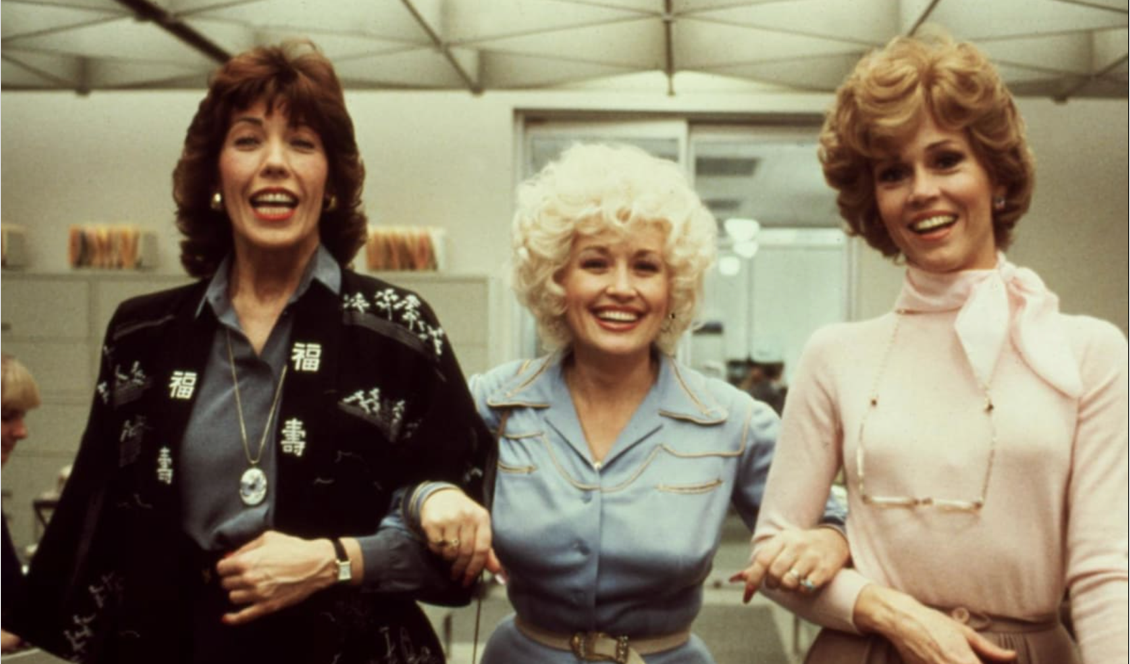 Why not cap off your Labor Day viewing with the iconic dark comedy inspired by the 9to5 labor movement and brought to life with perfect performances from Fonda, Parton, and Tomlin?

Where to Watch: Amazon

9to5: The Story of a Movement’

Watch the trailer for 9to5: The Story of a Movement.