The Price of Our Digital Freedom 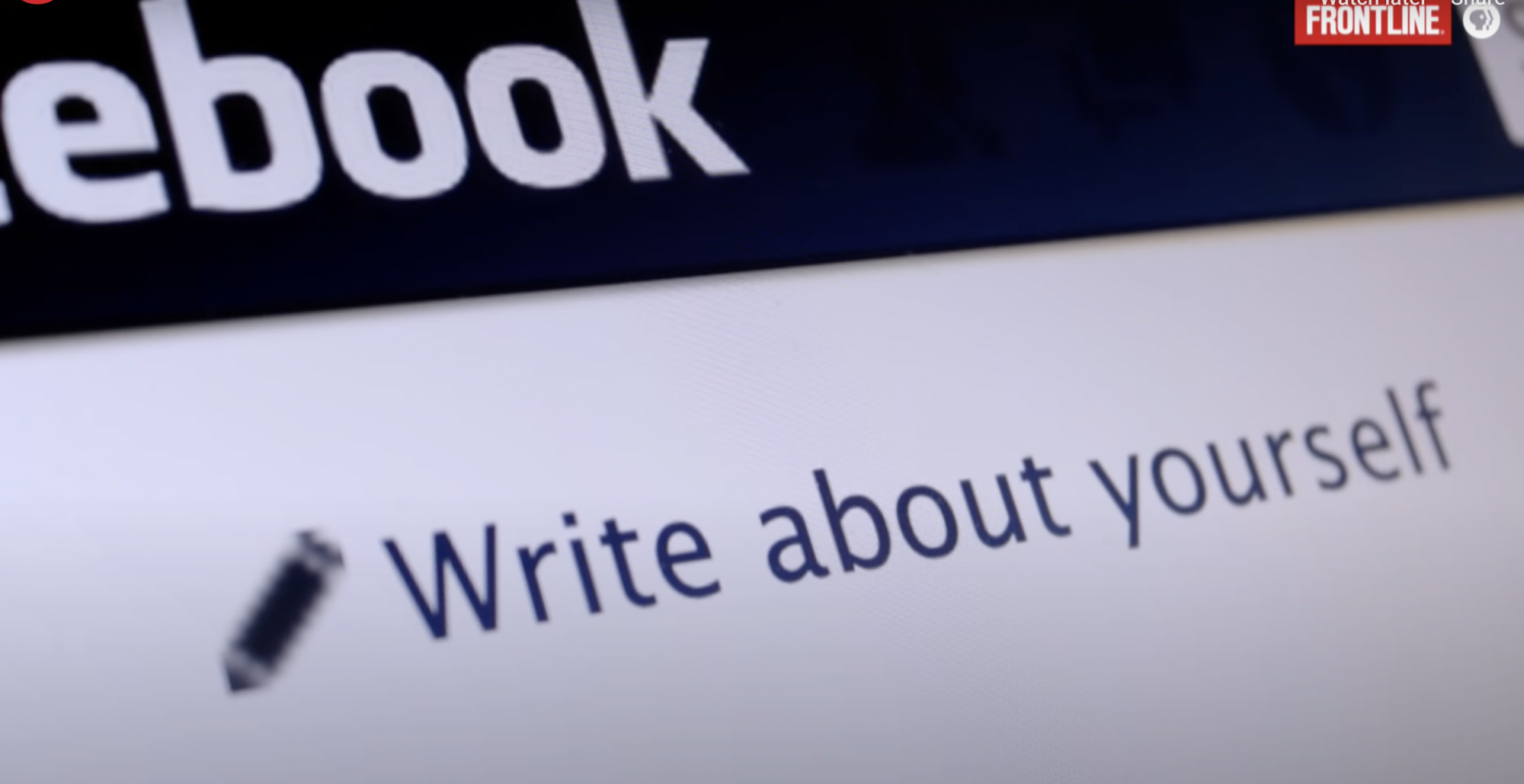 The Price of Our Digital Freedom

Data privacy, cyber security, hackers—it’s becoming increasingly clear that our romp with digital freedom is anything but a utopia. For every easy online purchase of a new perfume or a case of wine, there’s someone waiting to steal our data. For every easy exchange of personal information with a new doctor, there’s the possibility of global security breaches. For every fun update on our acquaintances from high school, there’s a threat to democracy as we know it.

Somehow it’s all felt more tangible with the possible demise of Twitter under Elon Musk’s erratic new rule: Nothing is set in stone in the digital world. Many of us who saw Twitter as an essential part of our lives have found it surprisingly easy to give up. Things can always change in the digital landscape; in fact, that is its weakness and its blessing. Maybe things can change for the better, especially if we all pay a bit more attention. Here are a few great ways to learn more about the threats your innocent scrolling poses—and what we can all do to protect ourselves and our ways of life. 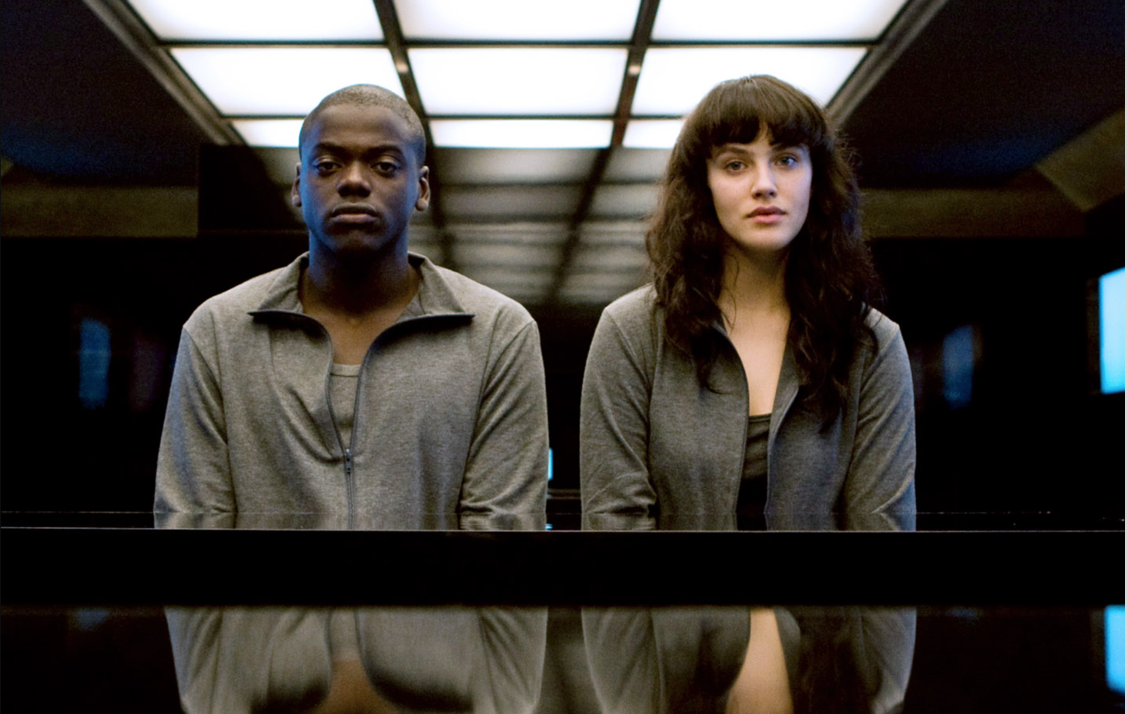 Sometimes chilling, sometimes absurd, and always unforgettable, this Peabody-winning British anthology series about near-future twists and turns in technology imagines some of the ways our current digital landscape could turn out. Things go terribly wrong in a marriage because of a memory storage implant that allows people to keep and replay their past at will; a grieving woman creates an AI version of her dead boyfriend using an aggregate of his social media posts; a system in which people’s social and economic status is determined by Yelp-style ratings of every personal interaction results in a woman’s breakdown and imprisonment. It’s so prescient that “it’s like a Black Mirror episode” has become a familiar refrain for describing the unexpected interpersonal effects of our technological advances as our current state moves ever closer to the show’s dystopian imaginings. 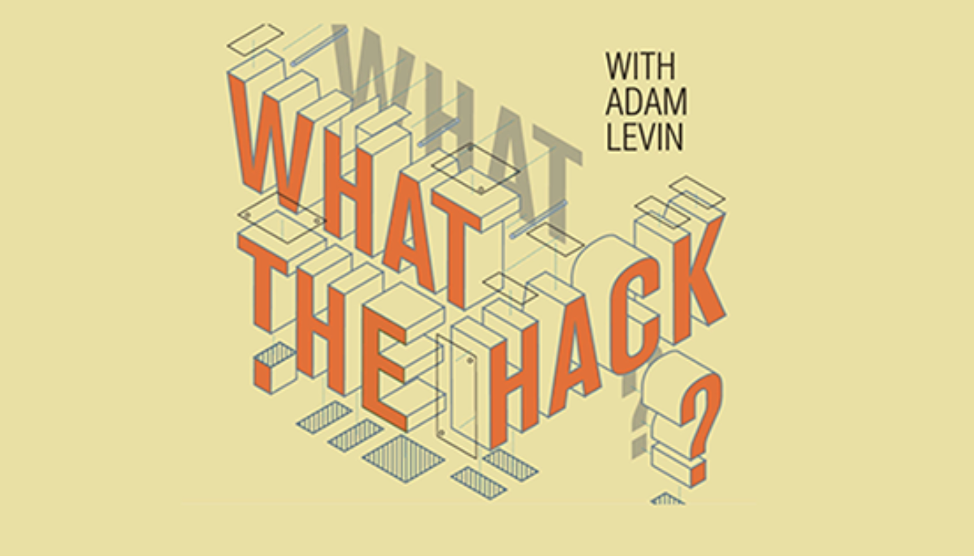 Host Adam Levin investigates hacking, phishing, scamming, and identity theft on this podcast, with guests ranging from cybersecurity expert Adam Burley to former Senator Al Franken. It bills itself as “true cybercrime with dad jokes” and “a no-shame zone for anyone who’s ever been scammed, hacked, phished or cyber-bushwhacked.” Through real stories—fascinating, embarrassing, and terrifying stories—about worst-case scenarios and narrow misses, Levin and his team work through the kinks with humor and empathy to offer crucial advice to help listeners avoid becoming a cautionary tale themselves. 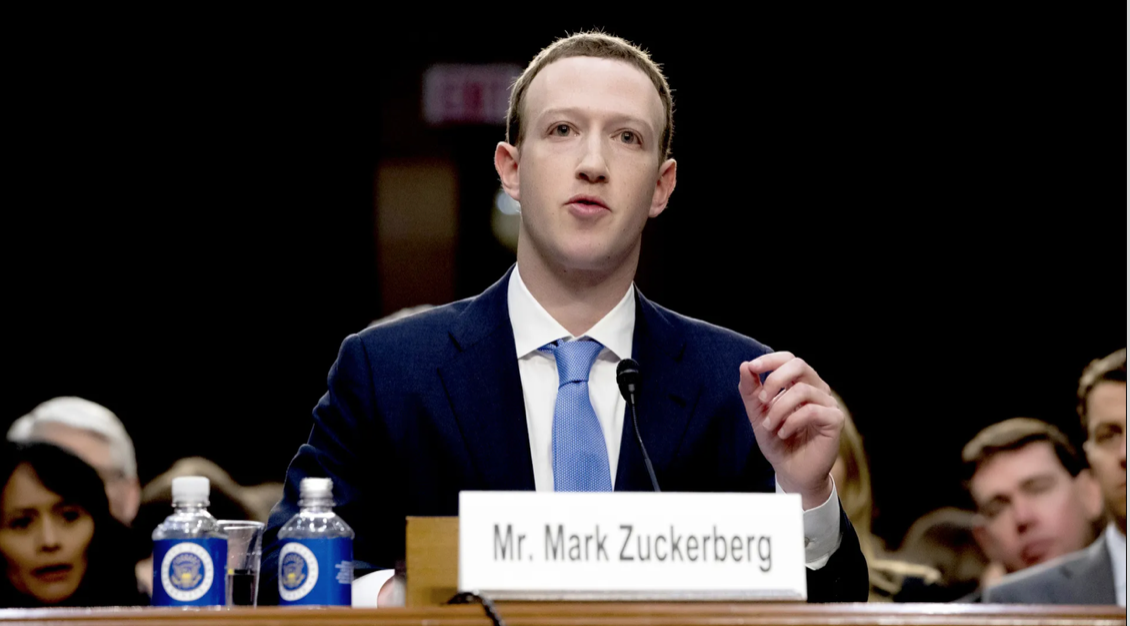 Frontline‘s two-part 2018 report came as the world realized that Facebook’s utopian promises of a connected world weren’t panning out quite the way anyone had hoped. And the story of how that happened—unchecked capitalist growth leading to data breaches and widespread disinformation—remains, alas, as relevant as ever as we face decisions about how much to trust Musk’s Twitter or the Chinese-owned TikTok. This Peabody-winning documentary traces the company’s familiar rise from an idea in Mark Zuckerberg’s dorm room to a global empire, but also delves into a number of warning signs throughout its history via original interviews and rare footage. 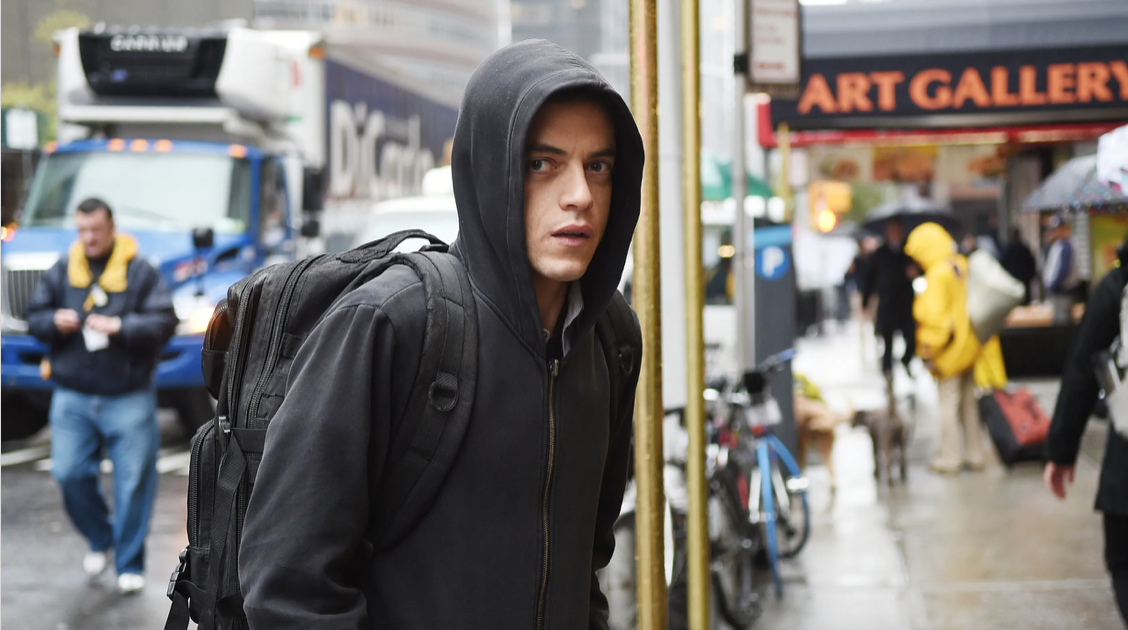 Creator Sam Esmail‘s thriller series stars Rami Malek as Elliot, a vigilante cybersecurity engineer wrestling with anxiety and depression while trying to take down a nefarious corporation from within as part of a group of hacktivists led by a figure called Mr. Robot (Christian Slater). This Peabody winner takes viewers inside the slippery world of cybersecurity—and the hacks that break it down—while making tech concepts like encryption, not to mention the world of banking and debt, riveting. The New York Times‘ Alessandra Stanley called it “a cyber-age thriller infused with a dark, almost nihilistic pessimism about the Internet, capitalism and income inequality,” adding: “And that makes it kind of fun.” 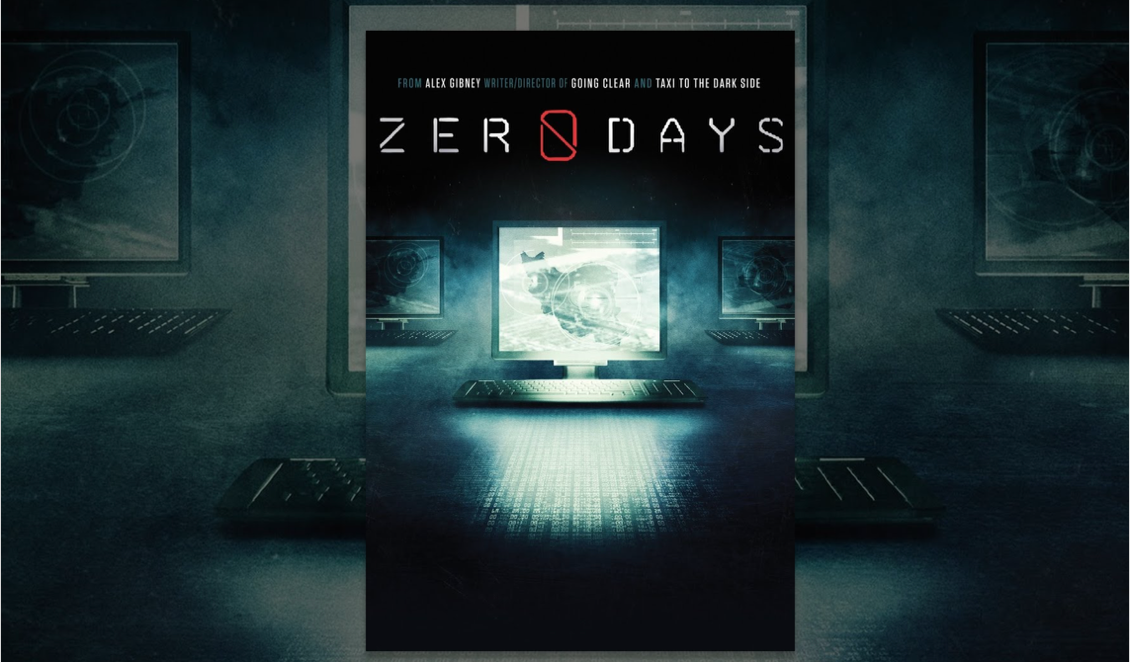 This documentary thriller, a Peabody winner, reveals how Stuxnet, self-replicating malware that the United States and Israel deployed to take out an Iranian nuclear facility, spread unexpectedly and uncontrollably beyond that target. Documentary master Alex Gibney (Enron, Going Clear) traces the plan, via interviews with government and cybersecurity officials, as well as attempts to contain Stuxnet and the incident’s effects on the Iran Nuclear Deal—a harbinger of terrifying things that could go far more wrong in the future.

In this Peabody Conversation, Mr. Robot creator Sam Esmail says: “I really wanted to write a script about hacking that was done respectfully and authentically and I didn’t think it had been done in movies or television. But I also had all these thematic ambitions, talking about changing society and some of the corporate inequality and the power inequality and the income inequality.”