The Post-Roe vs. Wade World: What to Watch to Understand the Stakes 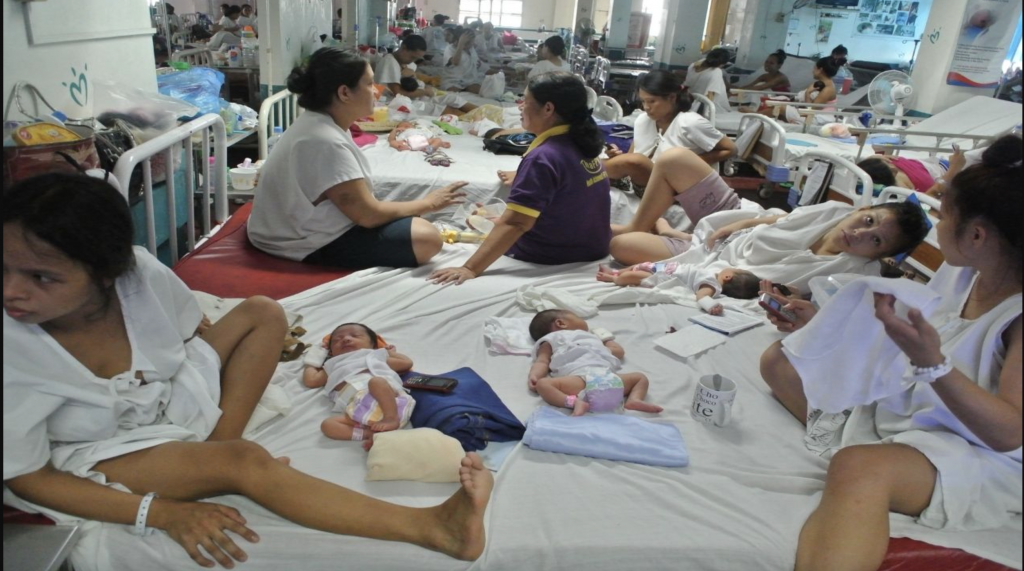 The Post-Roe vs. Wade World: What to Watch to Understand the Stakes

No matter where you stand on the issue of abortion, there’s no doubt it has shaped American politics in profound ways for the last five decades. And it will become a defining issue heading into midterm elections in November with the U.S. Supreme Court’s ruling last week that overturned the landmark 1973 Roe vs. Wade decision protecting the liberty to choose abortion as a constitutional right. That ruling struck down Texas’s abortion ban at the time as unconstitutional, but the fight over abortion has raged ever since, becoming one of the fundamental social issues that divide anti-abortion conservatives and pro-choice liberals. Over the past few years, several states have passed increasingly strict abortion laws as the Supreme Court grew more conservative during the Donald Trump presidency, when three vacant seats were filled. That all came to a head on June 24 when the court ruled on Dobbs vs. Jackson Women’s Health Organization, saying that the right to abortion was not “deeply rooted in this Nation’s history or tradition.” This will make abortion a state-by-state proposition—and further intensify politics in an already deeply divided nation. Here, a selection of Peabody-recognized works from the last six years examining abortion, reproductive rights, and the health risks of motherhood, all of which help us understand what’s at stake in this critical debate. 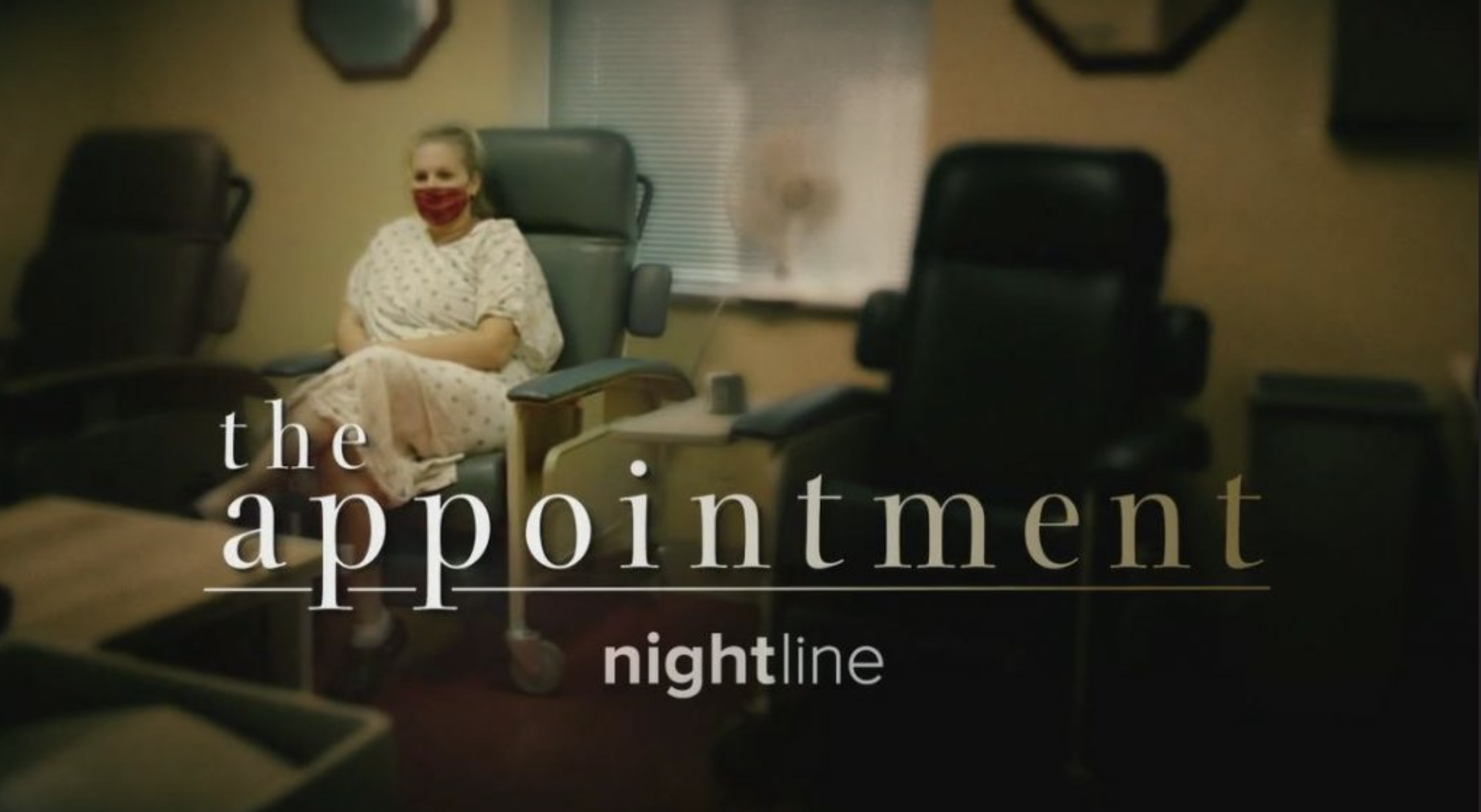 This Nightline segment follows college senior Madi as she travels across state lines to get an abortion because the state where she lives, Texas, bans the procedure at the six-week mark in pregnancy. Her case puts her at the epicenter of the Dobbs ruling, both because she lives in the state whose abortion ban triggered the Roe decision and because she ends up at Jackson Women’s Health in Mississippi—the abortion clinic whose lawsuit ended in last week’s decision. But the segment, a Peabody winner this year, also highlights the real people at the center of all of the legal rhetoric. 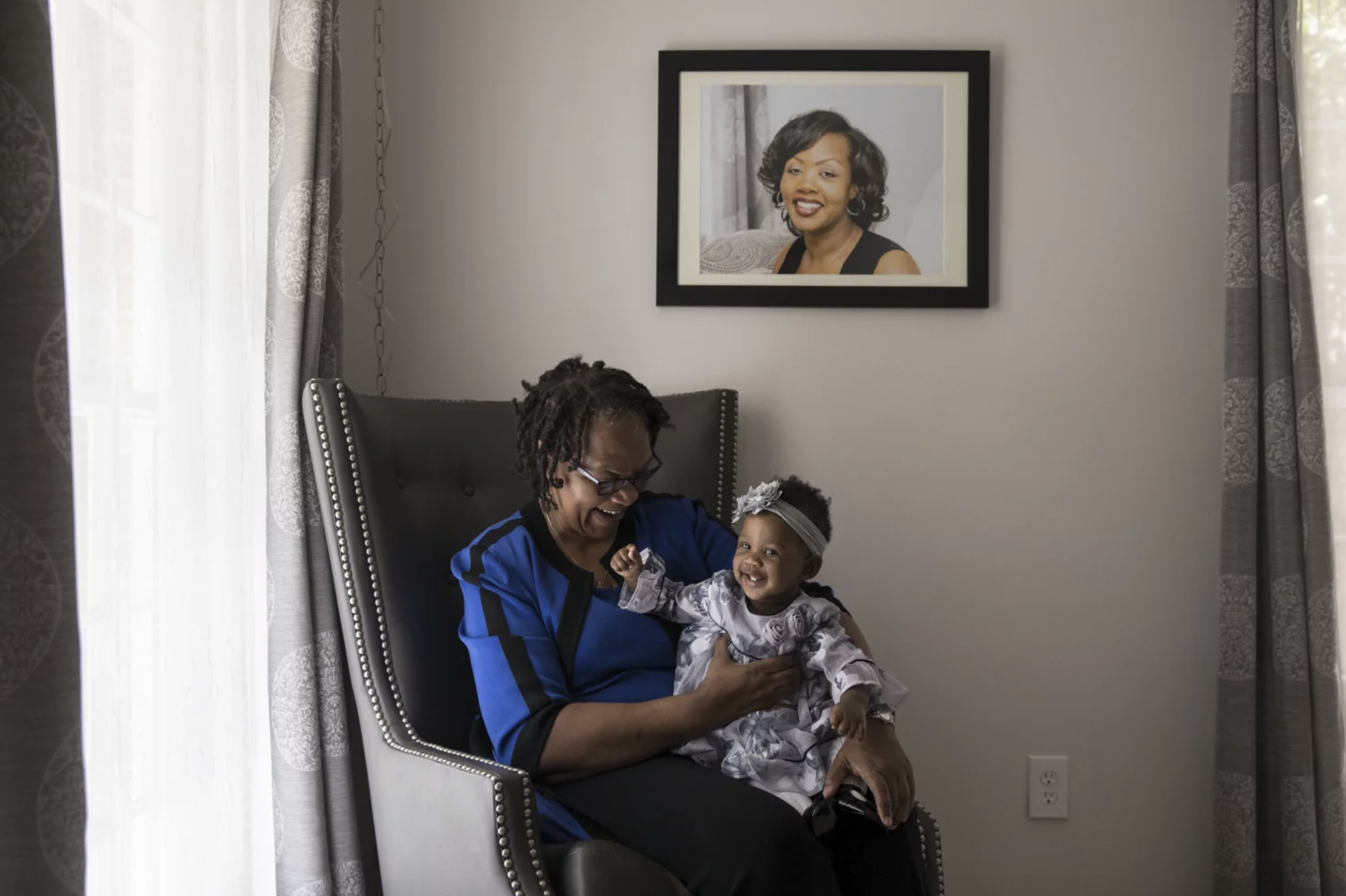 NPR and ProPublica examine the ways U.S. healthcare fails expectant mothers in this Peabody-winning series about why America has the highest maternal mortality rate in the developed world. The reporting investigates how death during childbirth disproportionately affects Black women, how medical personnel are ill trained to deal with this issue, and what needs to be done to better serve mothers who do carry their babies to term.

PBS’s Independent Lens looks at the politics of “TRAP” laws—Targeted Regulation of Abortion Providers—and the activists working to keep clinics open. This 2016 Peabody winner fills in helpful backstory, going behind the scenes of the battles that would eventually lead to the Dobbs decision. 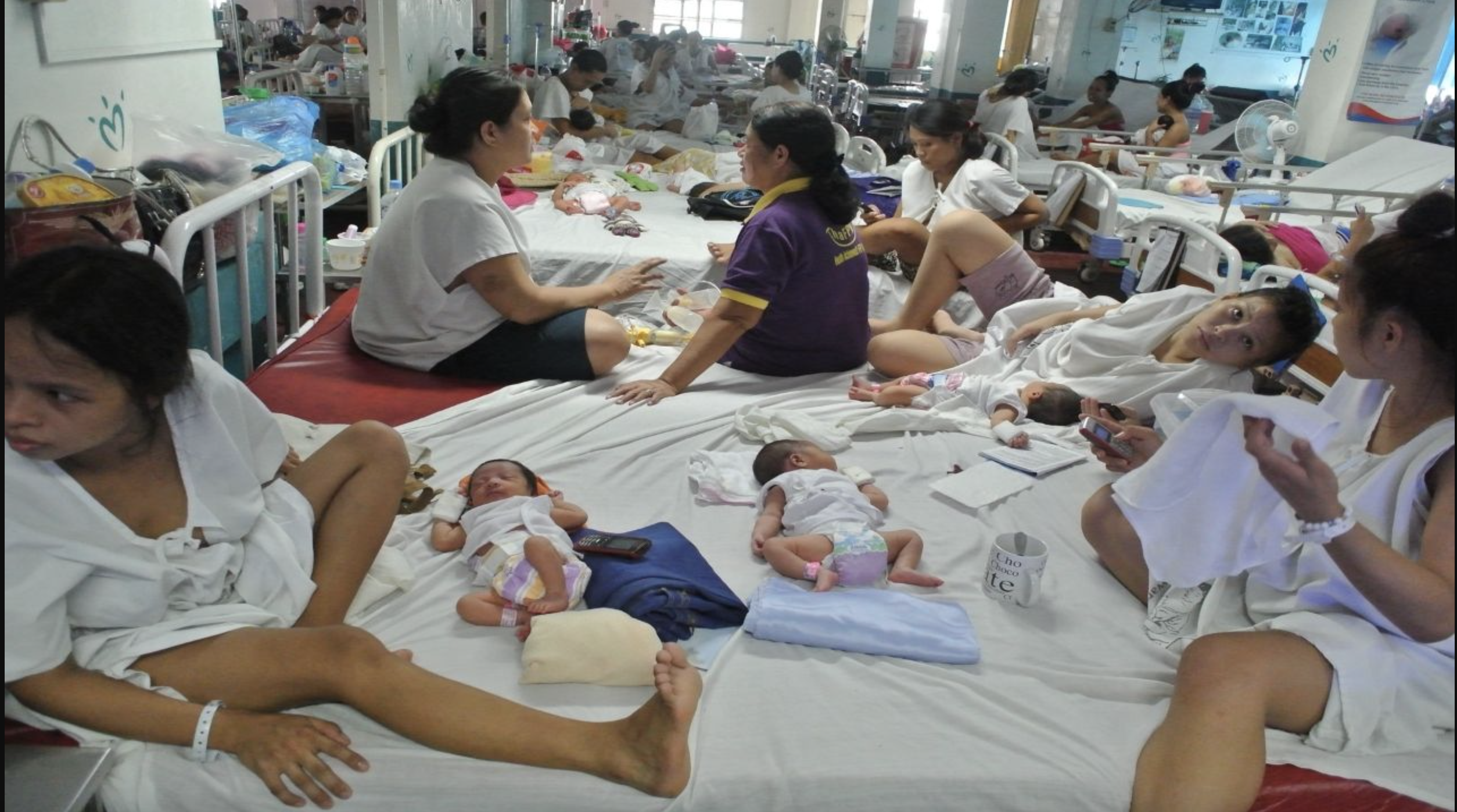 These two documentary nominees explore the history and impact of China’s “one-child policy.” The policy was in many ways the flip side of U.S. abortion restrictions, with the government imposing limits on families to control population growth between 1970 and 2015. One Child Nation includes interviews with everyone involved with and affected by the policy, including officials, human traffickers, victims, and doctors and midwives who say they had to perform forced abortions and sterilizations. Motherland drops viewers inside a maternity ward at a Filipino public hospital, providing an intimate experience of the women’s struggles as they approach motherhood.

Where to Watch ‘One Child Nation’: Amazon Prime

Jenny Slates Presents ‘The Appointment’ with a Peabody Award

Nightline correspondent Rachel Scott praised the segment’s subject, Madi, for allowing her access to “a journey that so many women have traveled, but few have shared openly”: “Our team wanted to pull back the curtain to document the lengths people would go,” she said, “the hurdles they would jump through to have a choice.”