‘Hacks’ and ‘Only Murders in the Building’: When Intergenerational Conflict Gets Funny—and Sweet 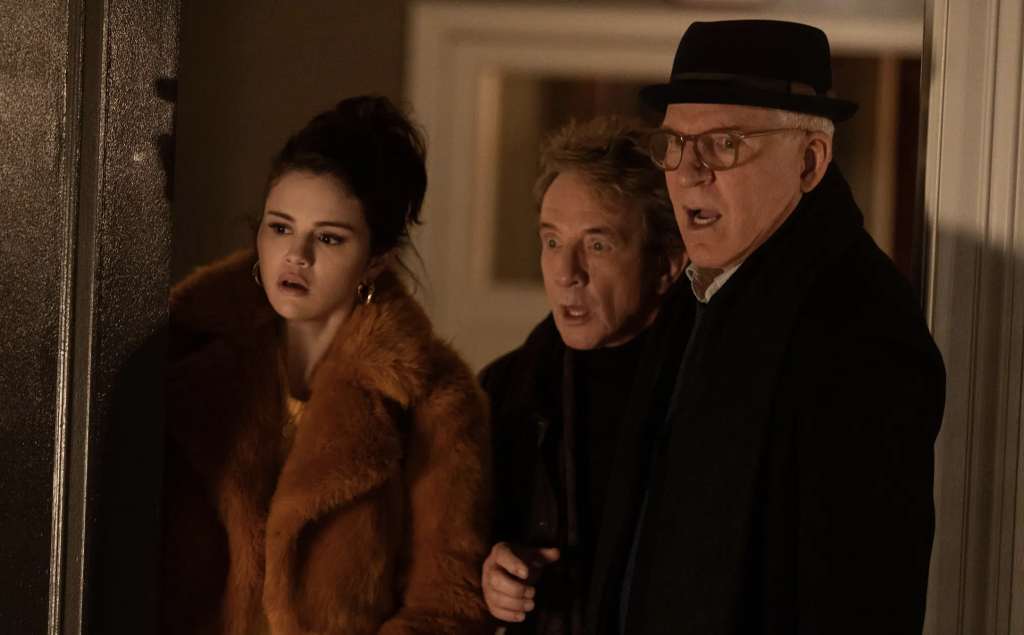 ‘Hacks’ and ‘Only Murders in the Building’: When Intergenerational Conflict Gets Funny—and Sweet

Nothing gets folks worked up quite like intergenerational trash talk: Why all the TikTokking and baggy clothes and center parts, Gen Z? Why did you kill the napkin industry, mayonnaise, diamonds, McDonald’s, and everything else, Millennials? Why are you so clueless and bad at computers, Boomers? Why does everyone just ignore Gen X? It’s hard to reach across generational lines with neither resentment nor eye rolling—but crossing those lines leads to juicy drama, lots of laughs, and even some unexpected moments of connection and insight, as evidenced by two of this year’s Peabody nominees, Hacks and Only Murders in the Building. Hacks follows Vegas comedy legend Deborah Vance (Jean Smart), a 70-year-old reluctantly looking to freshen up her act when she loses her prime stage slot, and Ava (Hannah Einbinder), a Gen Z comedy writer desperate for a gig after a Twitter joke gets her canceled. Only Murders features the unlikely threesome of Selena Gomez, Steve Martin, and Martin Short as neighbors Mabel, Charles, and Oliver, who join forces to investigate a mysterious death in their tony New York City apartment building. Not only were they both critical favorites when they premiered last year, they were also conversation-starters online, exactly where the intergenerational sniping can get the hottest. There, you could find women of all ages cheering for Smart, who finally has the starring role she deserves—and, equally, wondering who her delightful young costar was. The unexpected pairing of 29-year-old Gomez with septuagenarians Martin and Short drove early and intense interest in Only Murders in the Building. The chatter about both highlighted how rare it has been to see casts that span decades outside of classic family shows. But cable and streaming formats have opened this new, fertile setup, since they don’t rely on ads targeting specific demographics. The traditional quadrants separating men from women, young from old, have crumbled a bit on television, opening up new vistas of storytelling. Both shows featured their share of generation-based humor. “They’re not jokes,” Deborah says after reading a batch of pitches from Ava. “They’re like thought poems. I had a horrible nightmare that I got a voice-mail.” On Only Murders Mabel saves Charles’s number in her phone as simply “Charles (old)” and horrifies the men by (very incorrectly) identifying Sting as a member of U2 who wrote “Sledgehammer.” But in the end these series showed how much people of all ages can learn from each other: Ava and Deborah work out intergenerational feminism before our eyes, debating approaches to sex, plastic surgery, and fashion while paying tribute to the difficult path Deborah cleared for women in comedy. The Only Murders trio pools their disparate talents to ultimately work together on solving a twisty mystery, making a podcast, and helping each other open up to others. With Hacks returning this week and Only Murders back for its second season next month, it’s the perfect time to catch up on both—maybe with your favorite much older, or much younger, friend. In the first season finale of Hacks, Ava gives Deborah a gift: a framed, vintage Time magazine cover featuring Deborah with the cover line, “Will Deborah Vance Make History?” Ava’s accompanying note: “I think she will.” It’s a moment made all the sweeter because we know how hard it is to reach across generational lines to say something heartfelt.

Where to Watch Hacks: HBOMax

Where to Watch Only Murders in the Building: Hulu

A Moment from ‘Hacks’

“The entitled Millennial’s gonna have to drink 2 percent!” Deborah chides when Ava asks for oat milk in her coffee. Ava’s response: “What exactly do people think Millennials are entitled to?” she asks before listing the perils of the era, like expensive healthcare and climate change.

A Moment from ‘Only Murders in the Building’

Dive Deeper
Starred Review: Hacks review — a laugh-packed comedy that restores your belief in the justice of the universe 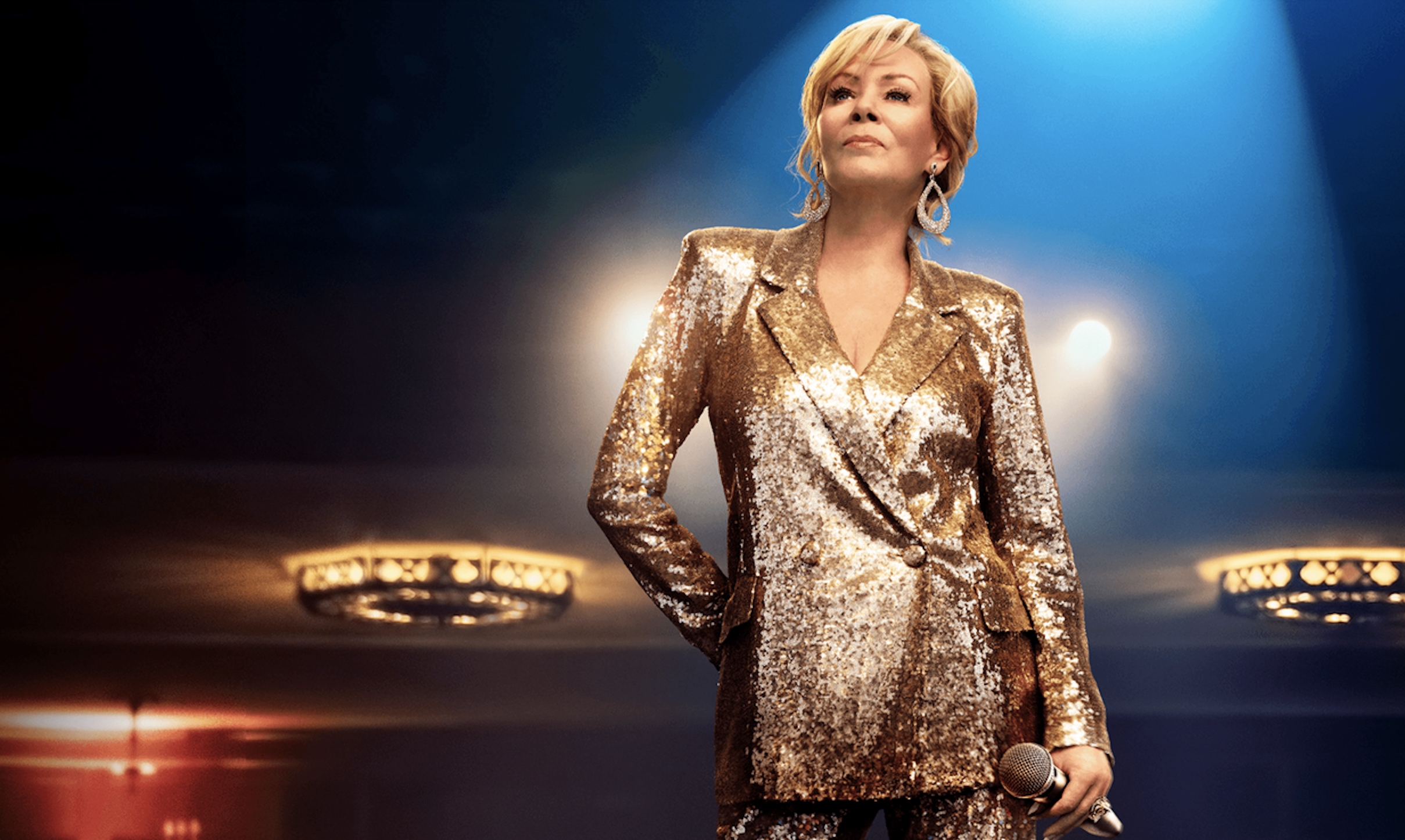 “We can see how much Ava could learn from a woman who has seen it all, done most of it and knows what it takes to overcome the relentless hostility of the world—and particularly the men in it,” Lucy Mangan writes for The Guardian. “And we can see how much Deborah needs to shed some of the diva attitude she has accrued over the years and admit that a new perspective needn’t mean the destruction of all that she has created.” Where to Read: The Guardian
How It Happened: Why Are Steve Martin, Selena Gomez, and Martin Short Working Together? It’s a Mystery. 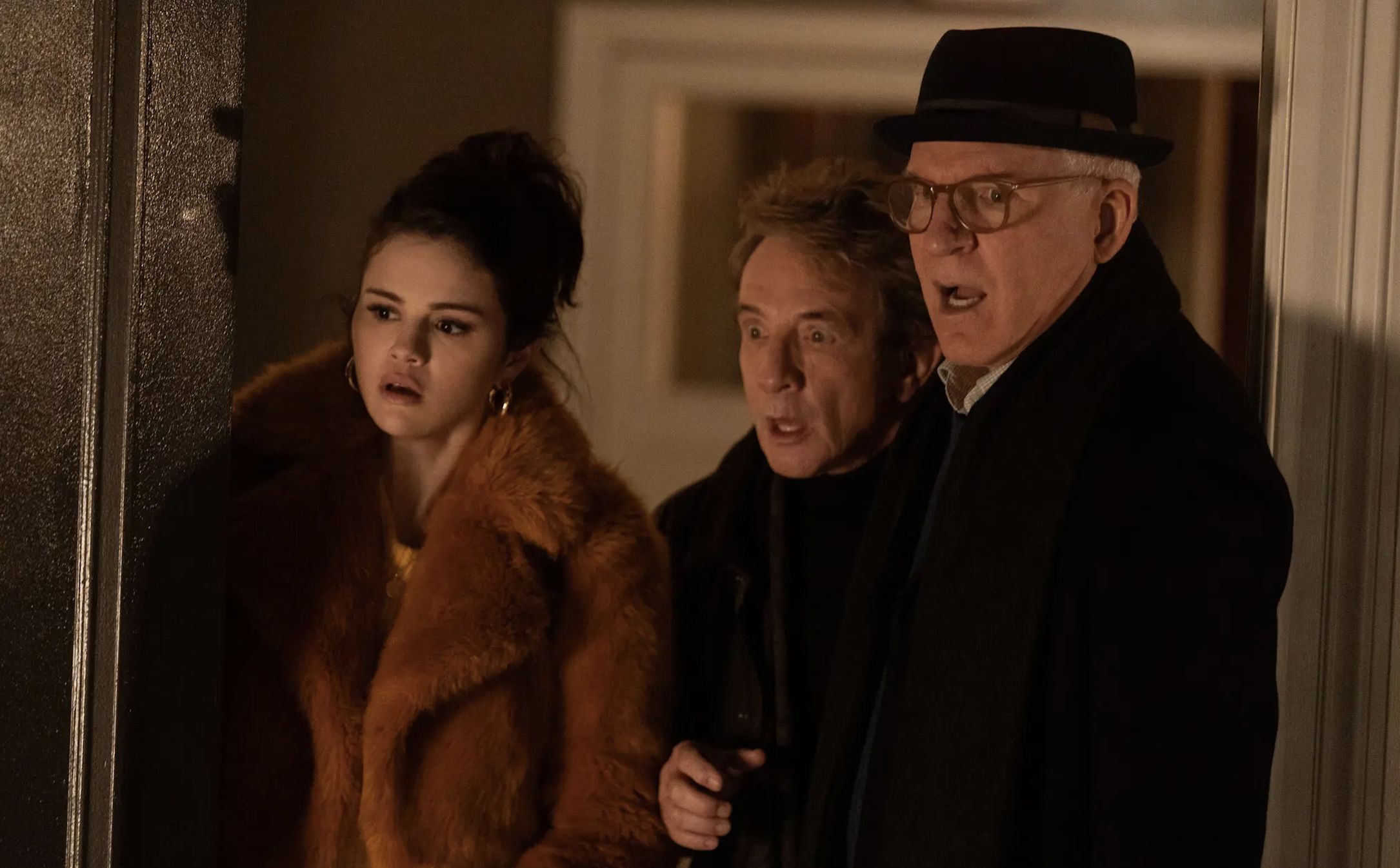 “Making Only Murders in the Building was a process of discovery for all three of its leads, one that showed Short and Martin that their well-honed routine had room for new tricks and new teammates, and also that Gomez could capably hold her own with her two seasoned co-stars,” Dave Itzkoff writes in The New York Times. Where to Read: The New York Times