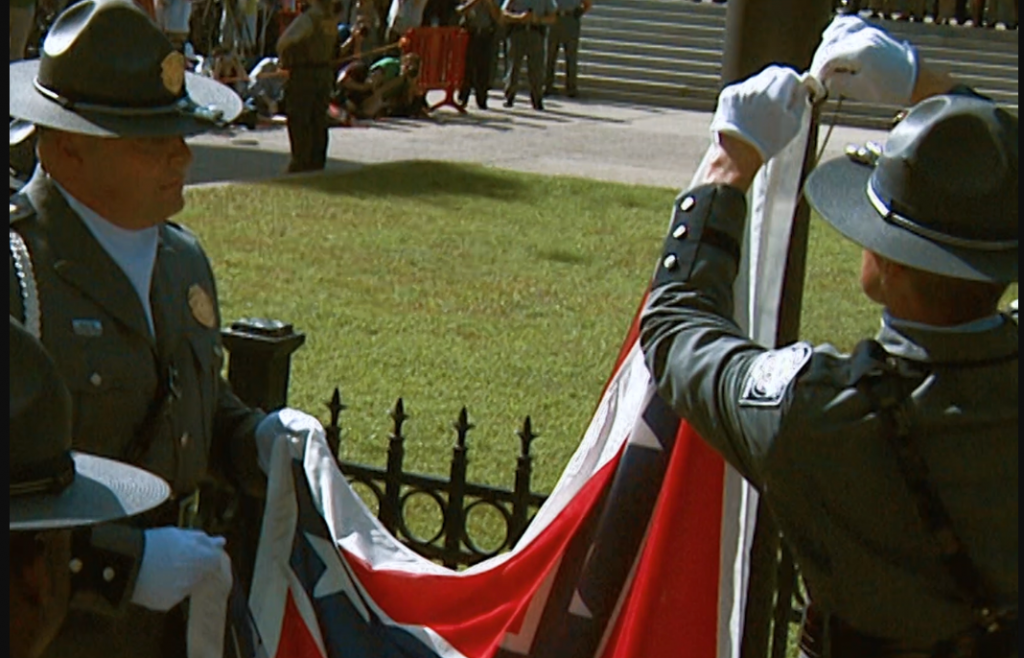 Significant portions of America’s fraught racial history has remained untold until recently—precisely because of its fraught role in the nation’s founding, often directly conflicting with the ideals of freedom and equality woven into its core identity. The New York Times’s “1619 Project” three years ago was one of the first mainstream media pieces that sought to restore swaths of this hidden history by marking the 400thanniversary of the arrival of the first slave ship at our shores and by showing the ways slavery and racism affected so much of what came after. This appeared, of course, amid the ongoing Black Lives Matter movement that reached a new crescendo with the widespread marches of 2020 after the death of George Floyd. These events have touched off a wider debate about how Black history and books by Black authors are taught in schools. Not everyone has been on board with this effort to teach Black History beyond its traditional month of February. Among the Peabody nominees this year are several works that bring unacknowledged, uncomfortable parts of our racial history to light and cover critical parts of the ongoing debate over how to tell a more inclusive story about America: 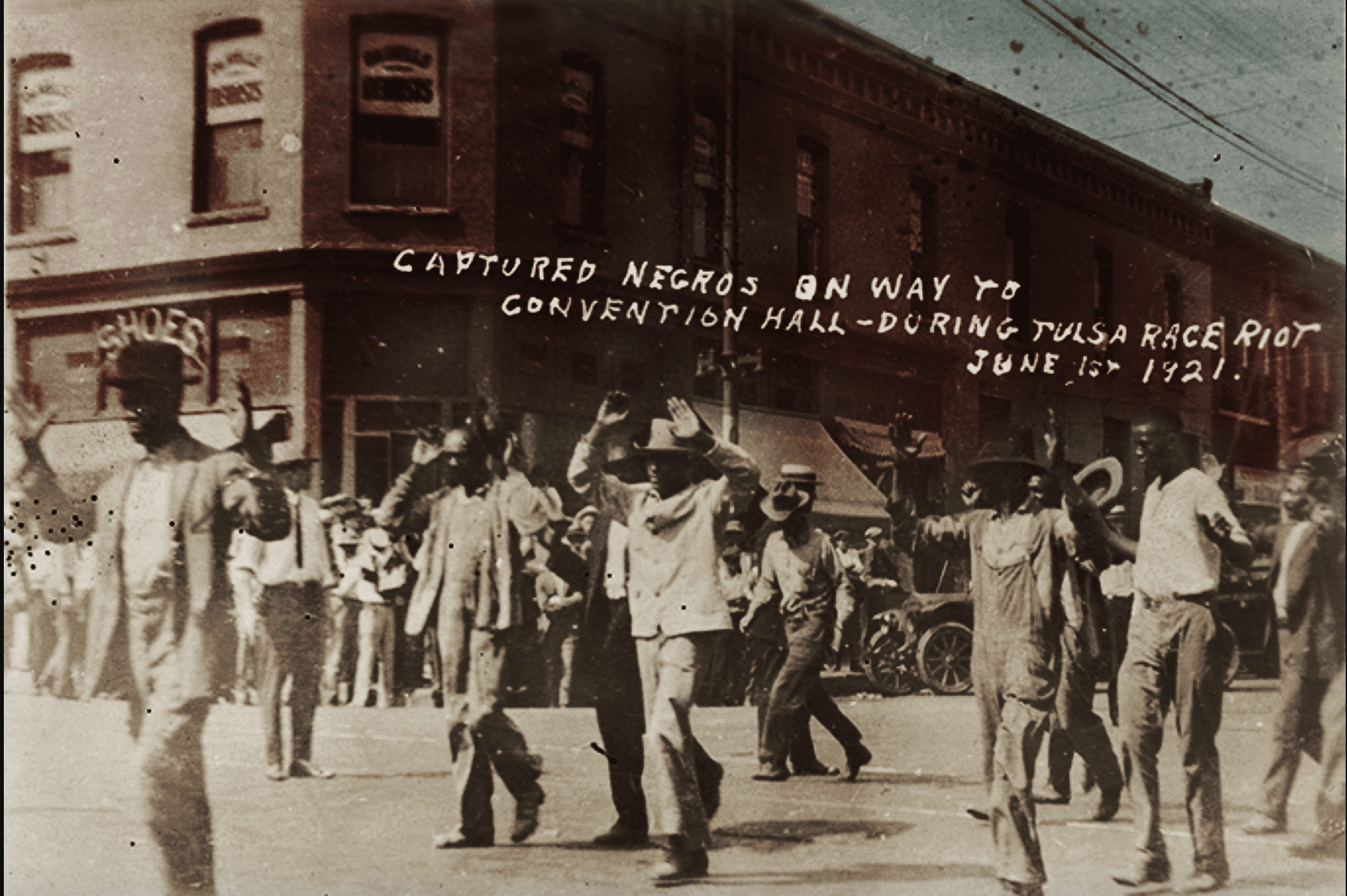 WNYC Studios and the History Channel join forces to tell the story of the destruction of Tulsa’s thriving Black neighborhood, the Greenwood District, by a white supremacist mob a century ago. This six-episode podcast series carefully walks listeners through the backstory of Greenwood, the context of Black soldiers fighting in World War I, the massacre itself (which killed 100 to 300 people), the generational trauma that followed, and the efforts to resurrect this story from the ashes of history. Through news clips and interviews with experts and descendants of survivors, host KalaLea helps to restore the historical record of one of the great triumphs of Black America—the neighborhood itself, known as “Black Wall Street”—and one of its greatest tragedies.

Downing of a Flag 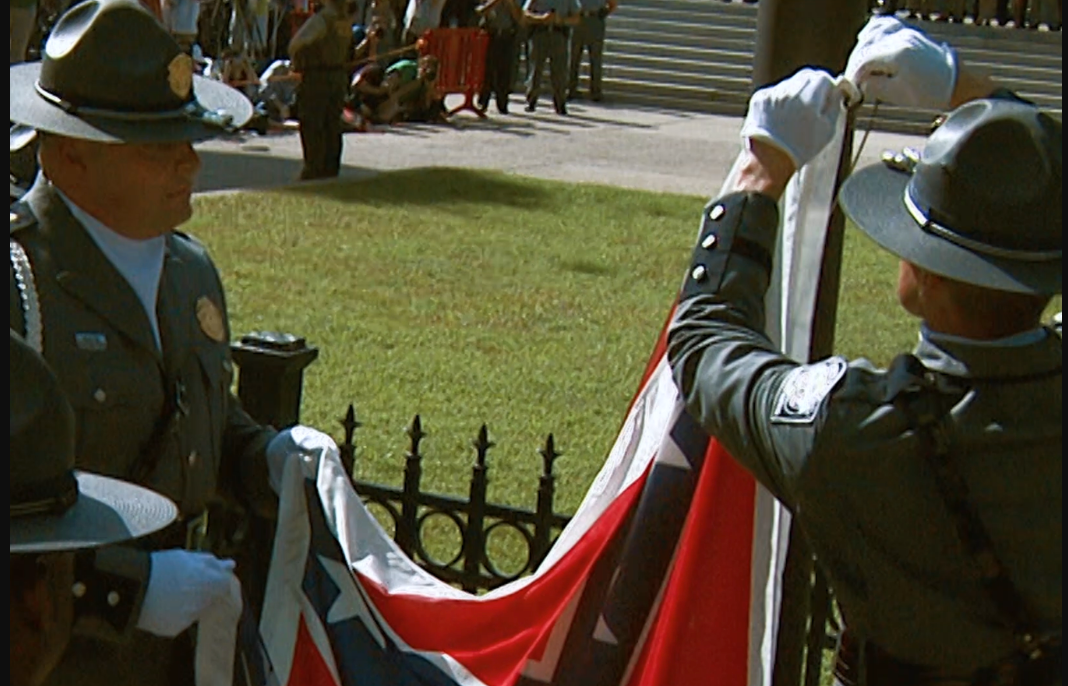 This two-part PBS documentary examines the history of the Confederate flag and recent efforts to have it removed from the South Carolina State House grounds. As a symbol of the South in the Civil War, the flag has become a battleground itself over how America remembers the hardest chapter in its history. Although the flag was long been defended as a show of Southern pride, state leaders began to rethink this in more recent times, particularly after the 2015 mass shooting at the historically Black Emanuel African Methodist Episcopal Church in Charleston. That eventually led to the state’s historic decision to take the flag down, a story that shows us the true power of symbols. 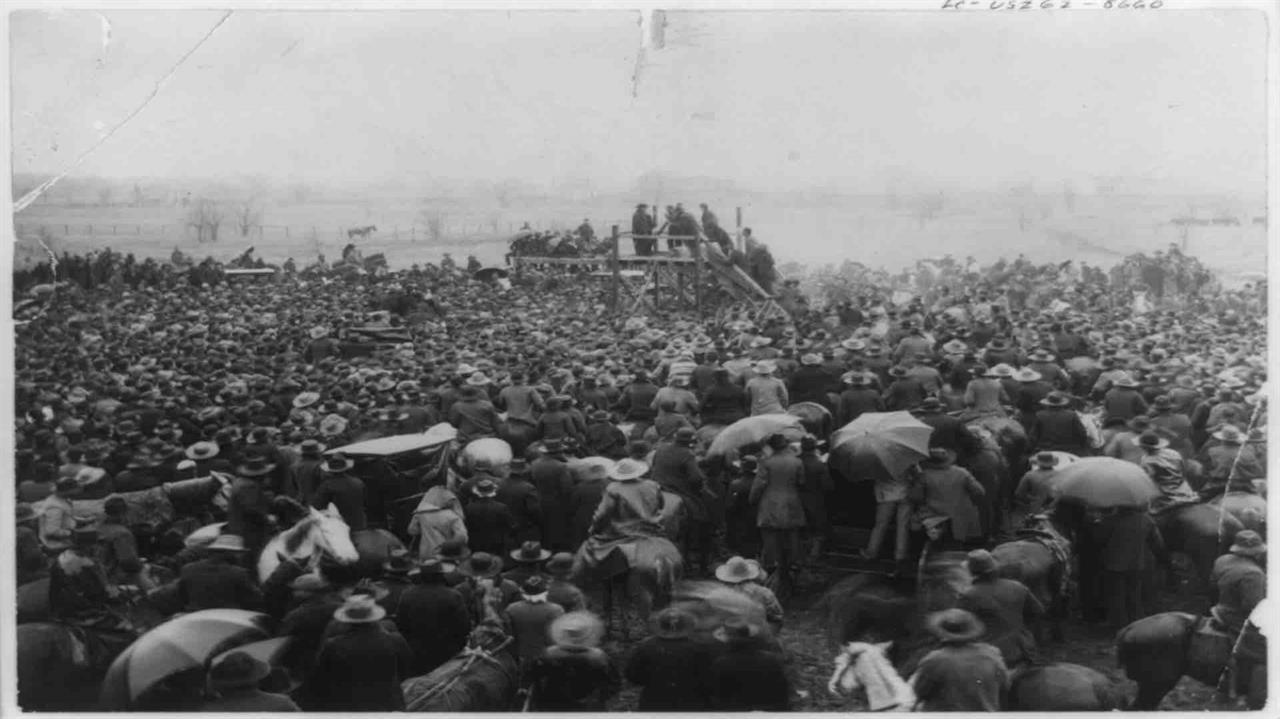 Yes, “lynching postcards” are as horrifying as they sound—actual keepsakes of public lynching events “enjoyed” by white spectators and memorialized in souvenirs. There’s something particularly chilling about this particular slice of U.S. history, with its casual cruelty, its way of making the racist killing of a Black person into the equivalent of a day at the beach. This short (15-minute) documentary was inspired by James Allen’s 1999 book Without Sanctuary: Lynching Photography in America, and it turns out to still be as timely as ever, with the U.S. government having only just made lynching a hate crime.

Where to Watch: Paramount Plus 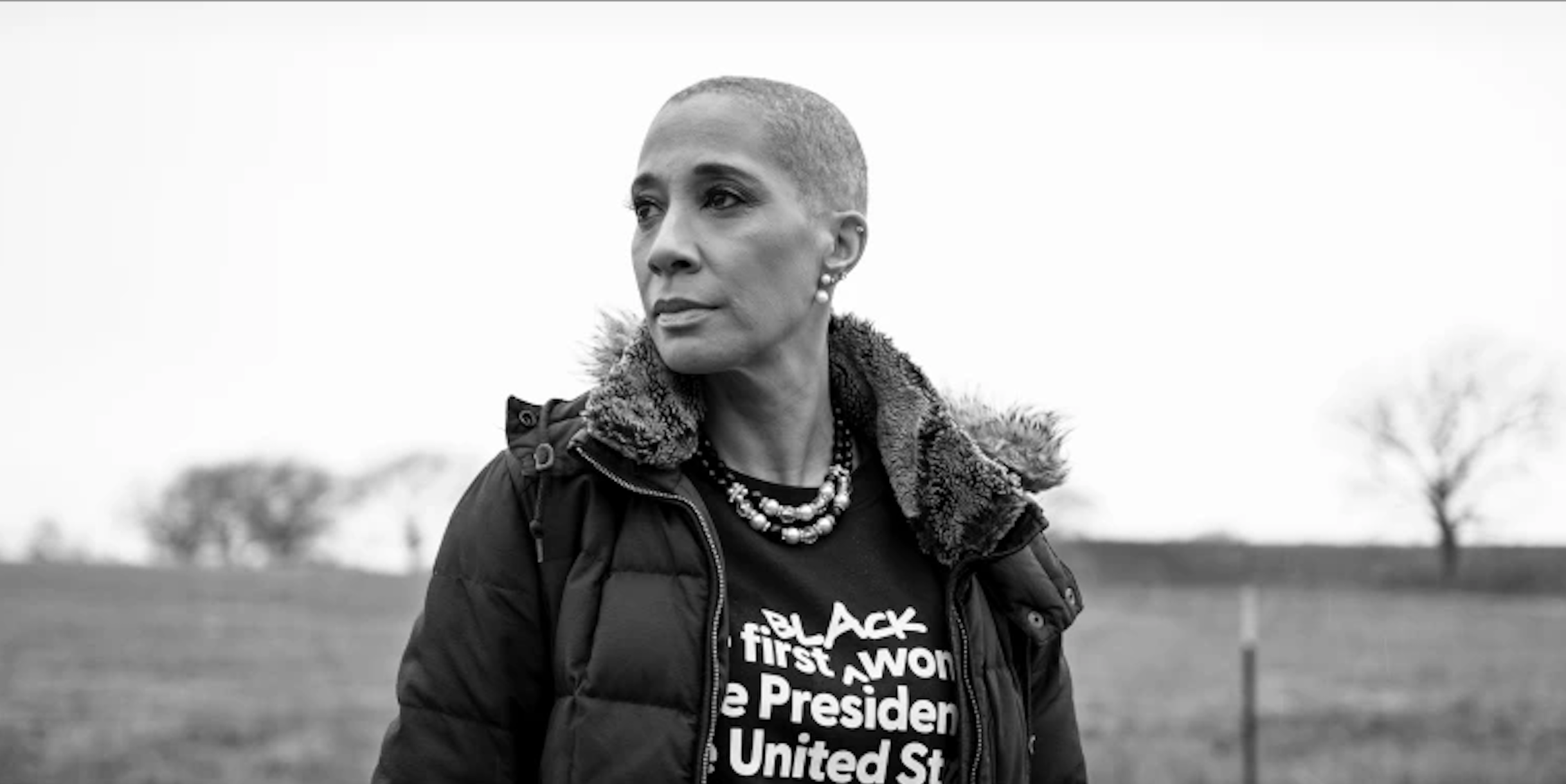 NBC News reporters Mike Hixenbaugh and Antonia Hylton investigate how the affluent suburban town of Southlake, Texas, became a flashpoint in the national debate over how to combat racism in schools. Southlake’s excellent public high school, the pride of the community, made the wrong kind of news across the country in 2018 when a video showing white students chanting the N-word went viral on social media. After the incident, Black residents began to share their own experiences with racism in the town, and officials decided to take action with a Cultural Competence Action Plan. But that’s when the real conflagration took hold, as white students and parents fought the anti-racist measures. Southlake serves as a microcosm for larger national debates and issues in this thoroughly reported, engrossing six-episode podcast.

Where to Listen: NBC News